Dan’s trumpet playing displays a rich heritage of the jazz tradition. He has been a professional trumpet player since he was 17 and since has performed with some of Australia’s finest including Mike Nock, Dale Barlow, Judy Bailey, Craig Scott, Steve Brien, James Morrison, Col Loughnan, Grace Knight, David Campbell amongst many more.

It wasn’t until his early 20’s did the impact of early exposure and connection to jazz legends spark the passion to pursue a career as a jazz musician, educator and advocate. 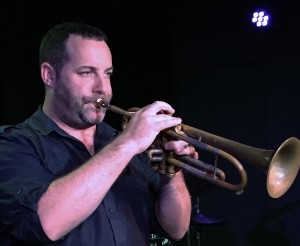 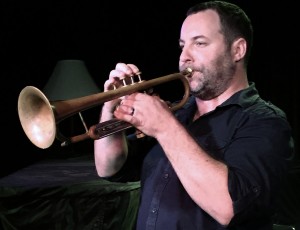